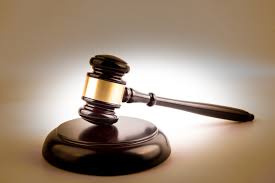 MORGANTOWN, W. Va.–West Virginia lawmakers have been exploring the gaps between legalization of marijuana products for medical purposes versus the desire to assure employees aren’t impaired in the workplace.

Legislators from the Joint Standing Committee on the Judiciary  meet with two experts on medical cannabis and employment law.

West Virginia lawmakers, like counterparts in other states, may grapple with various conflicts in laws meant to allow people with chronic medical problems to gain relief through medical marijuana products up against other policies meant to assure employers maintain safe workplaces.

“I think Americans want people to be able to use marijuana for medicine. I think they also expect employers to prevent people from operating a motor vehicle over the public roads if they’re potentially impaired and to take steps to make sure people don’t get hurt,” said Nancy Delugo, an attorney specializing in drugs and alcohol workplace issues with the Littler Mendelson employment law firm.

Delegate Mike Pushkin, D-Kanawha, asked how lawmakers could best address gray areas in the law. “So where would you suggest that the Legislature place its focus or better provide clarity to let both cardholders and employers know where they stand?”

Aaron R. Lopez of Political Capital LLC said many states are challenged to define what being impaired truly is, Lopez said — “giving a name to it.” He said that requires an assessment of what best fits for West Virginia “to make sure that your employees and employers have a safe workplace.

Delugo noted that West Virginia law does, generally, protect anyone from discrimination or retaliation because they are certified to use medical cannabis products. Also, employers can prohibit workers from performing any task considered to be life threatening while under the influence. 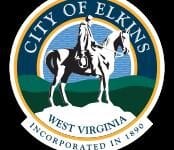 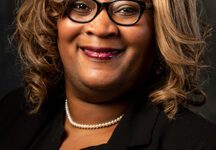