West Virginia lost a U.S. House of Representative seat after the state lost population in the 2020 Census.

The lines were redrawn pitting the two congressmen against each other in an incumbent vs. incumbent election.

Mooney will have a Democratic challenger in the fall. 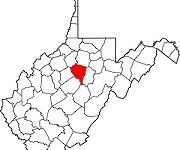 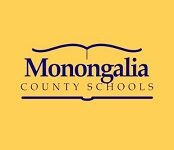 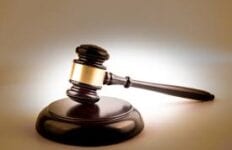